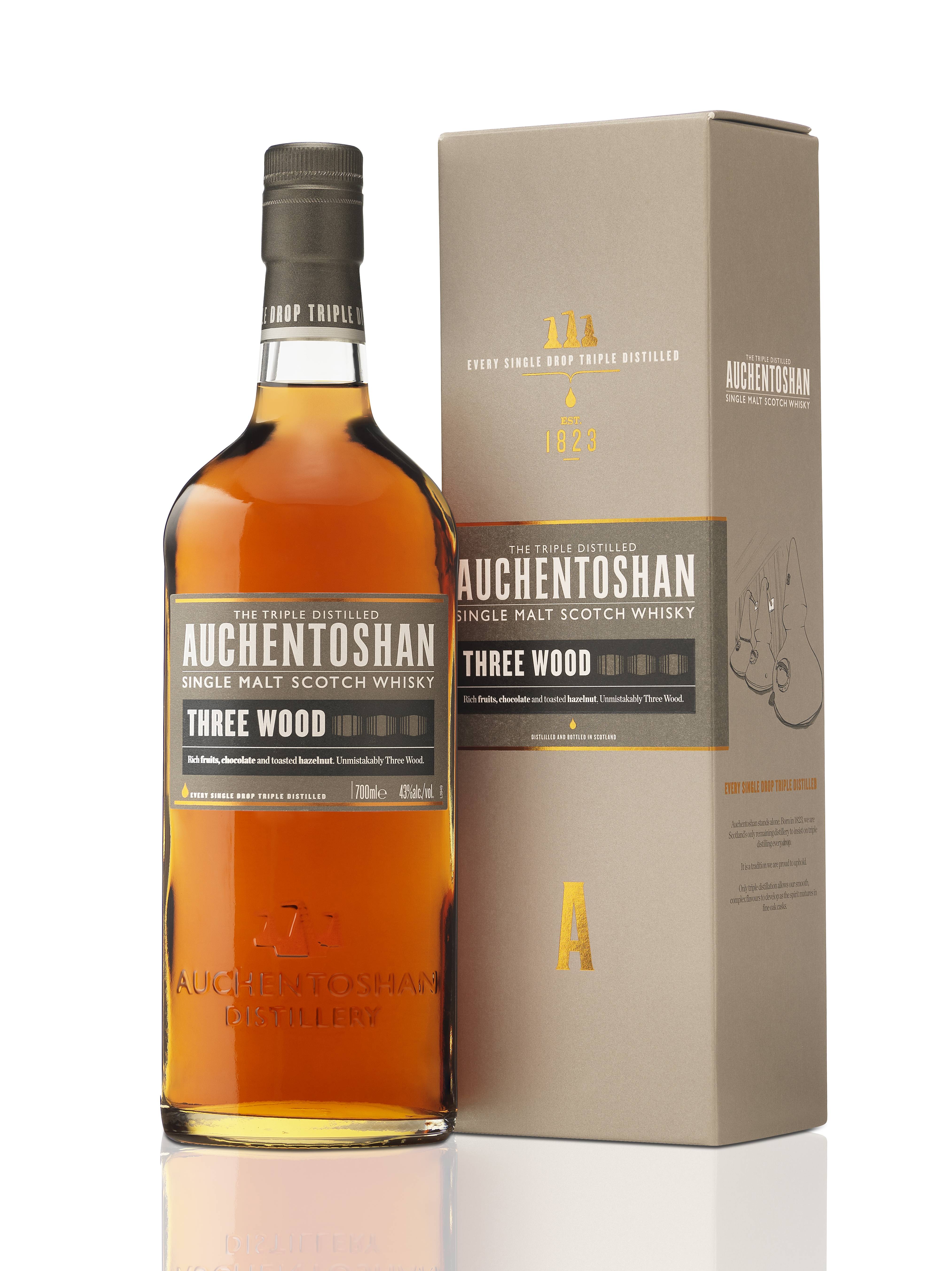 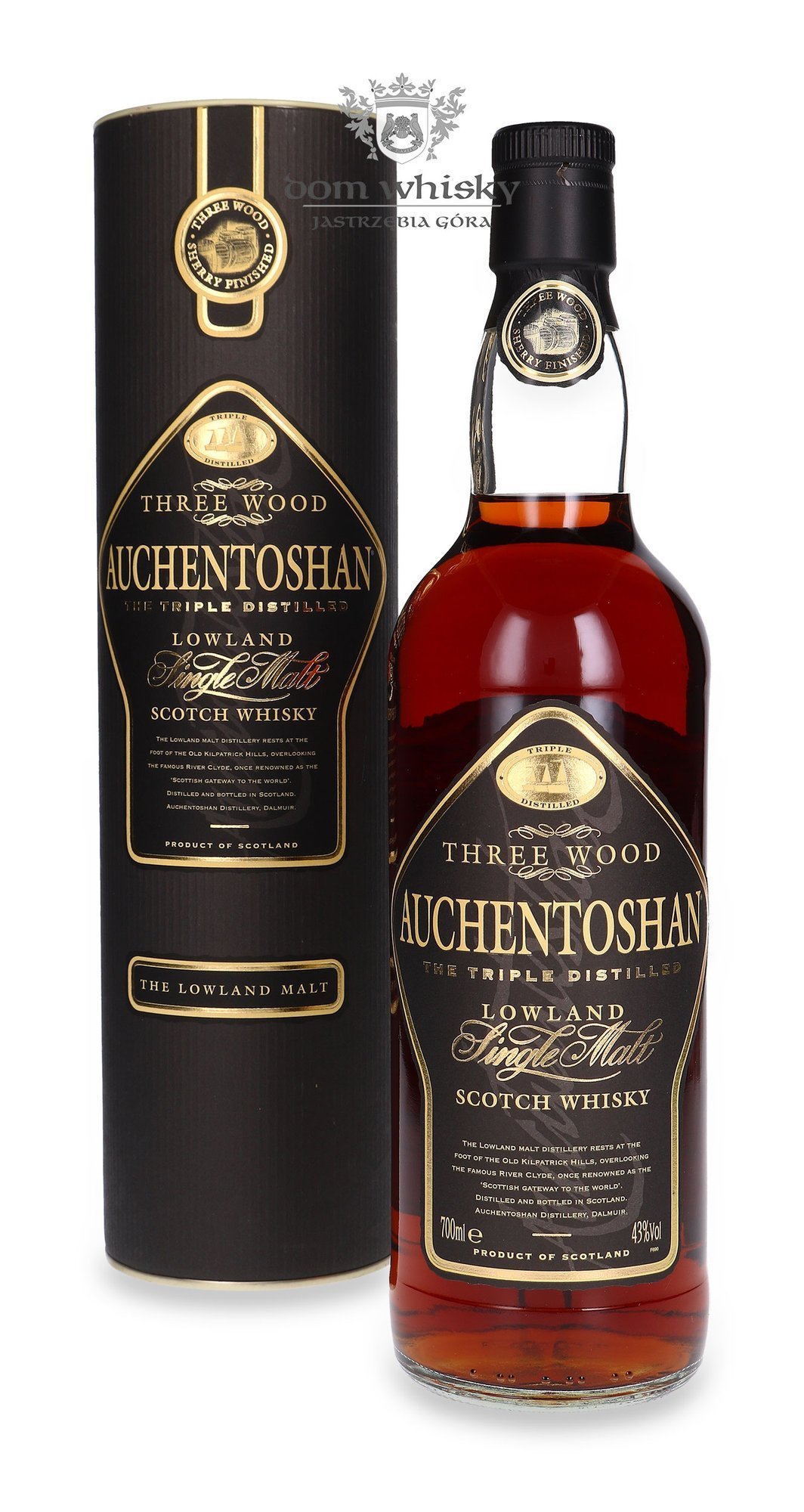 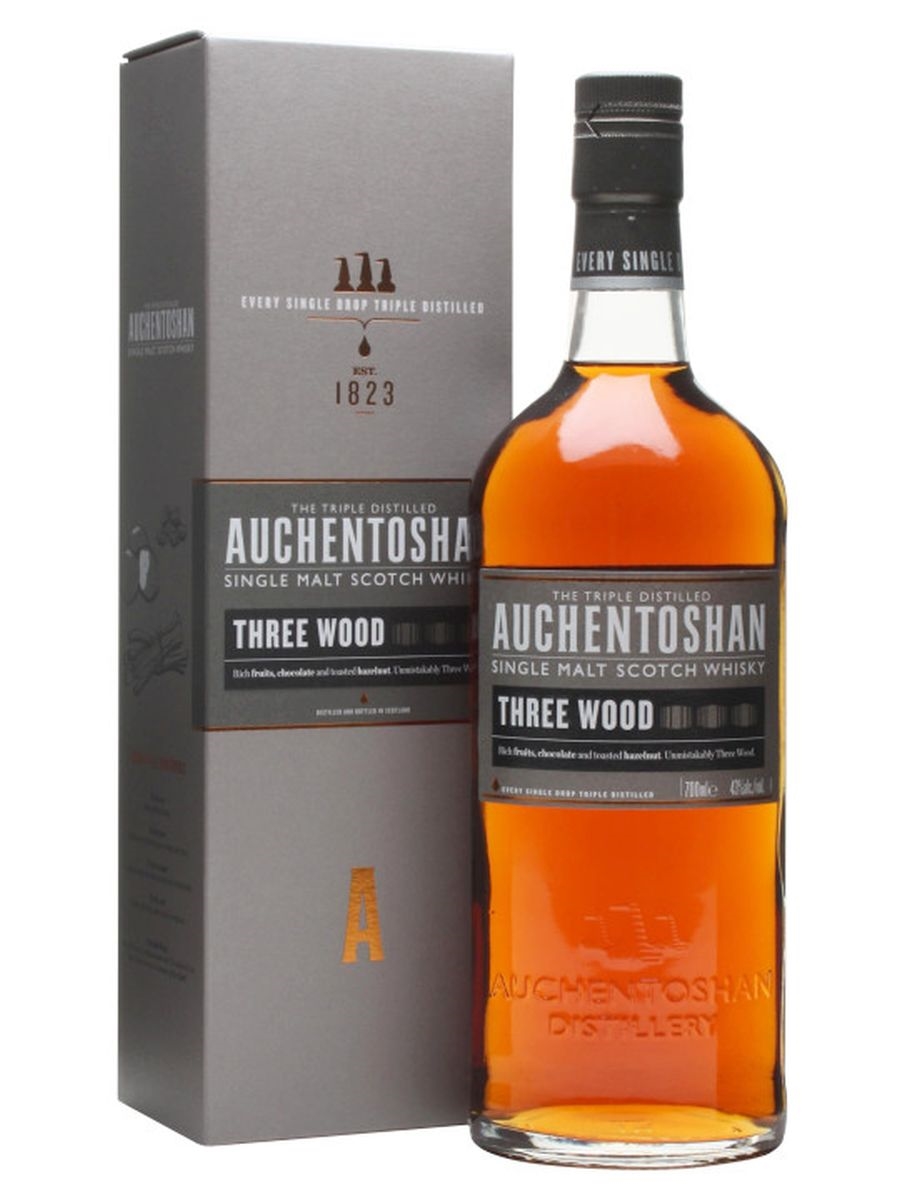 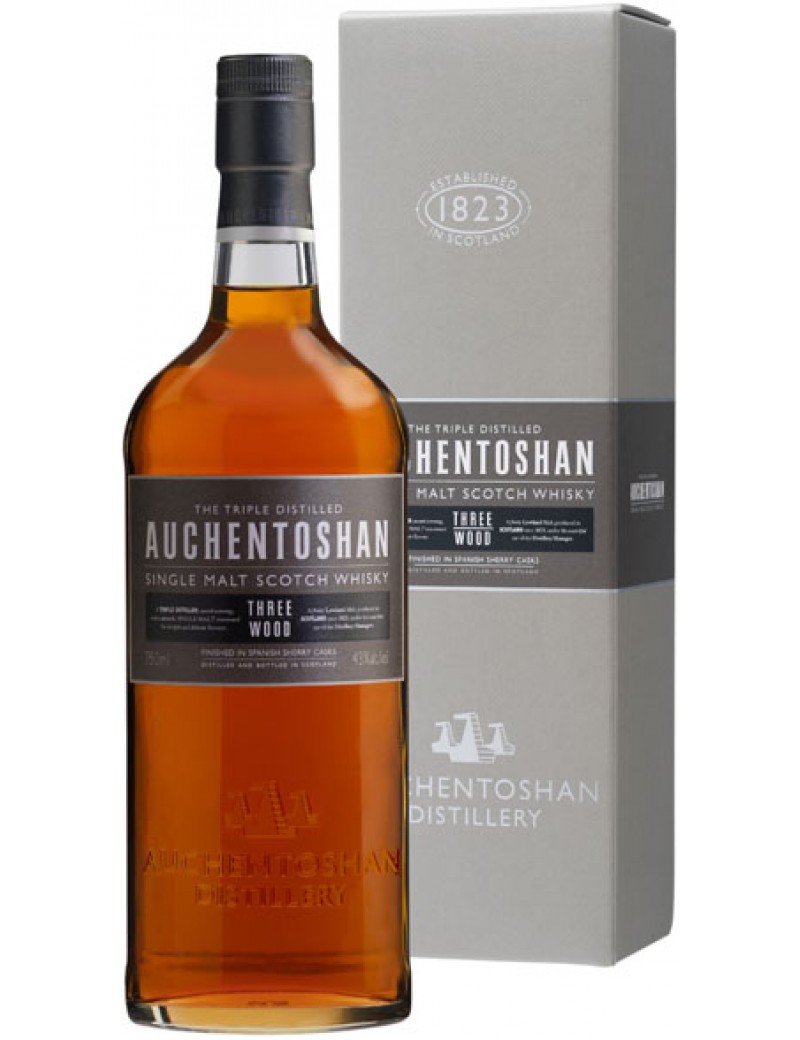 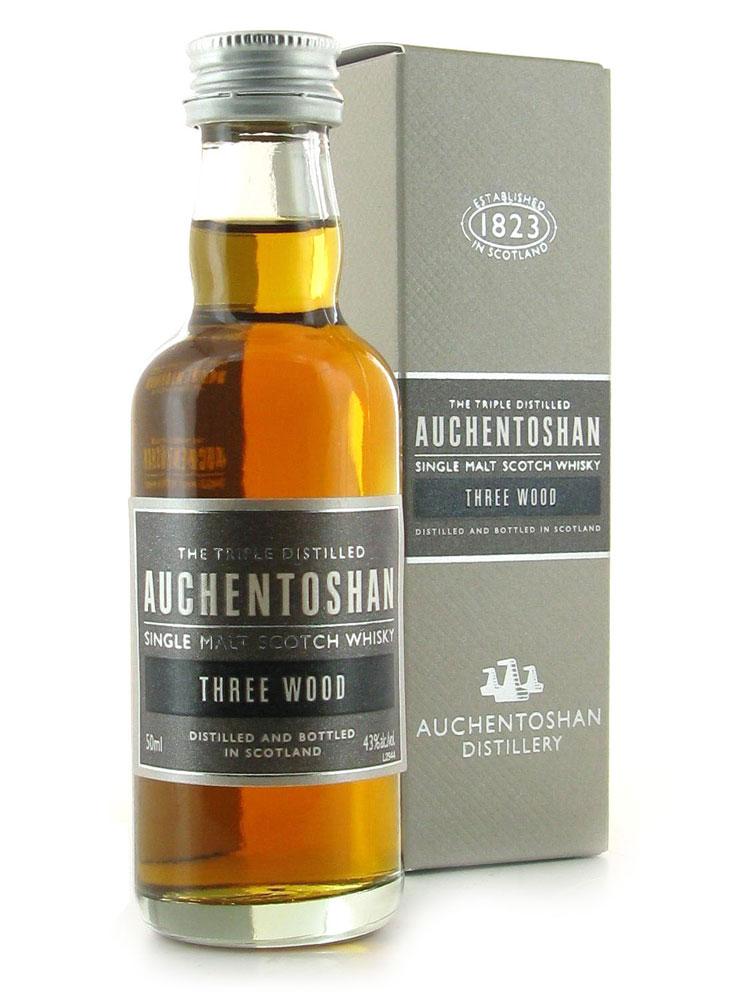 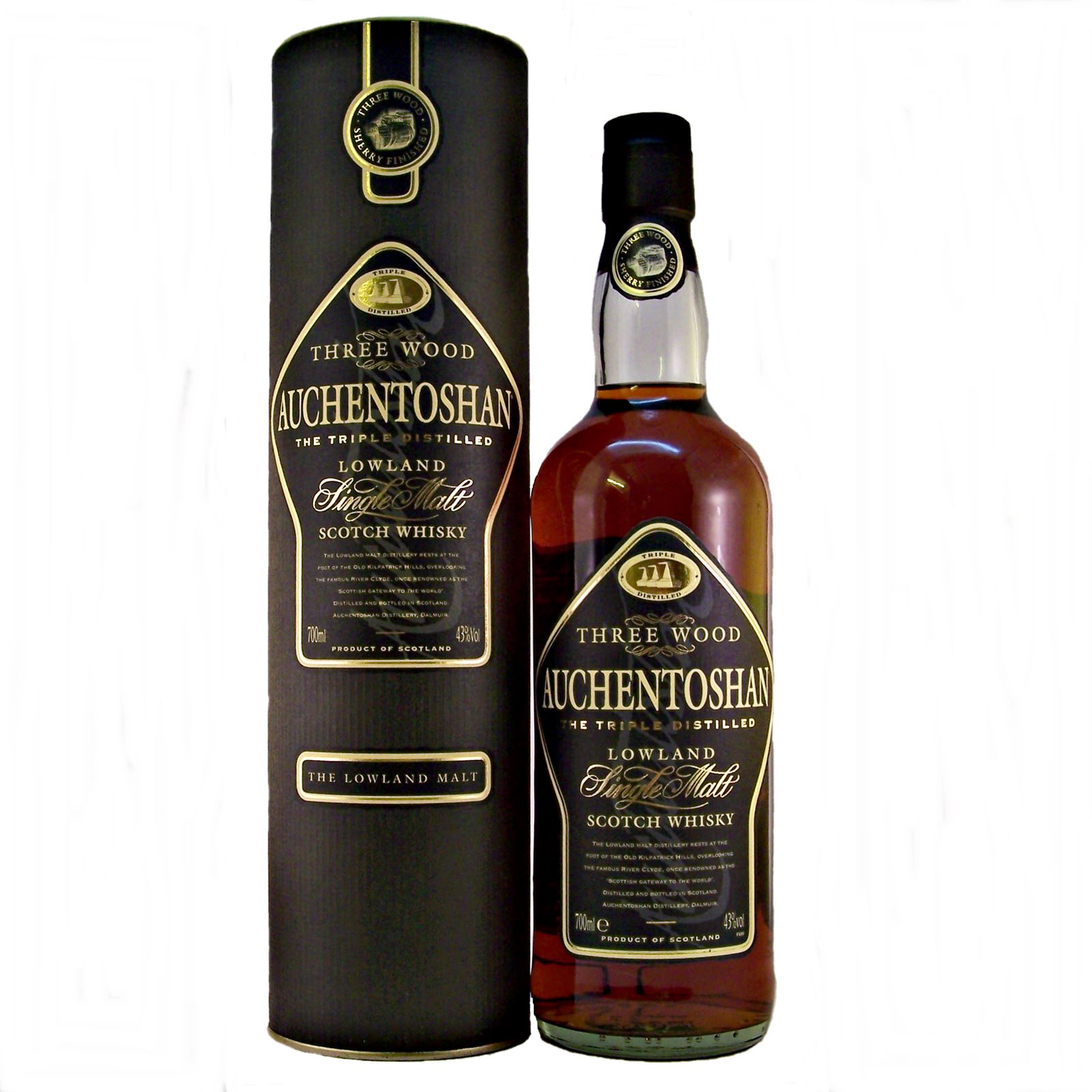 Made in the lowlands just outside of the city of glasgow, auchentoshan is distilled different. 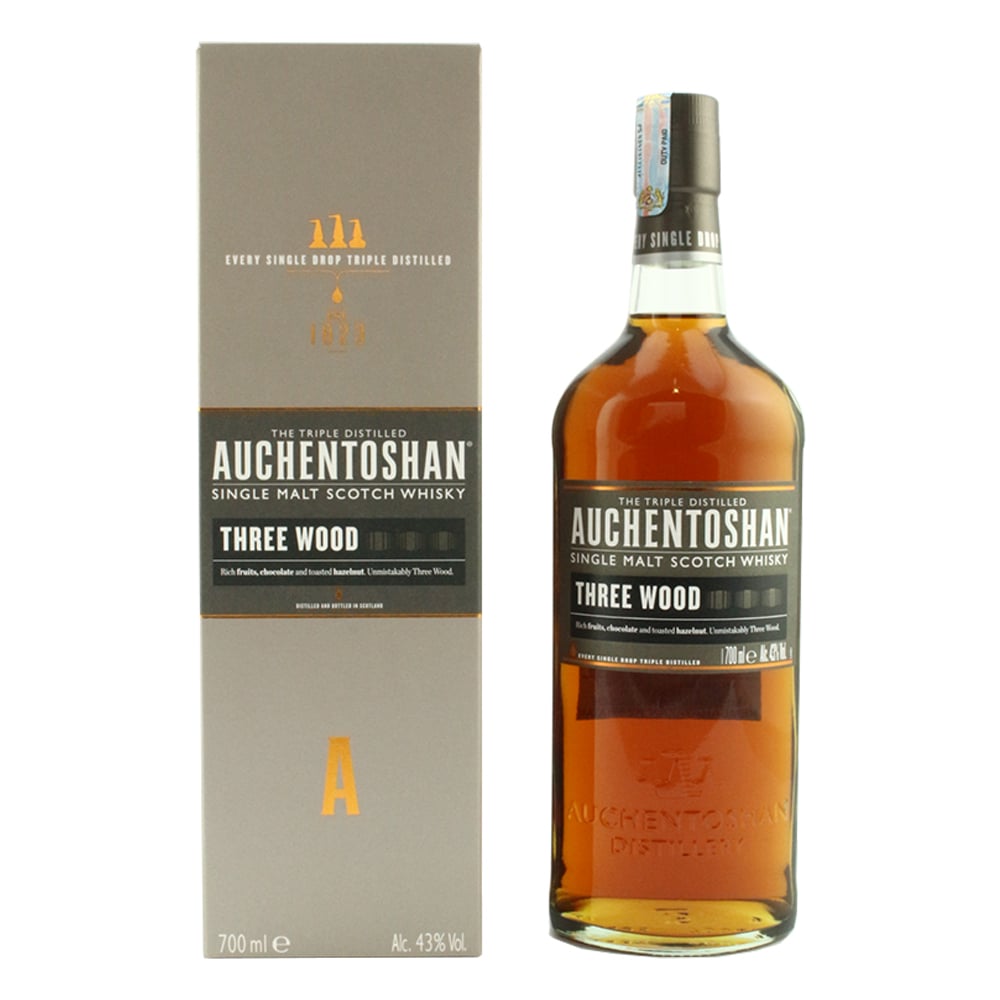 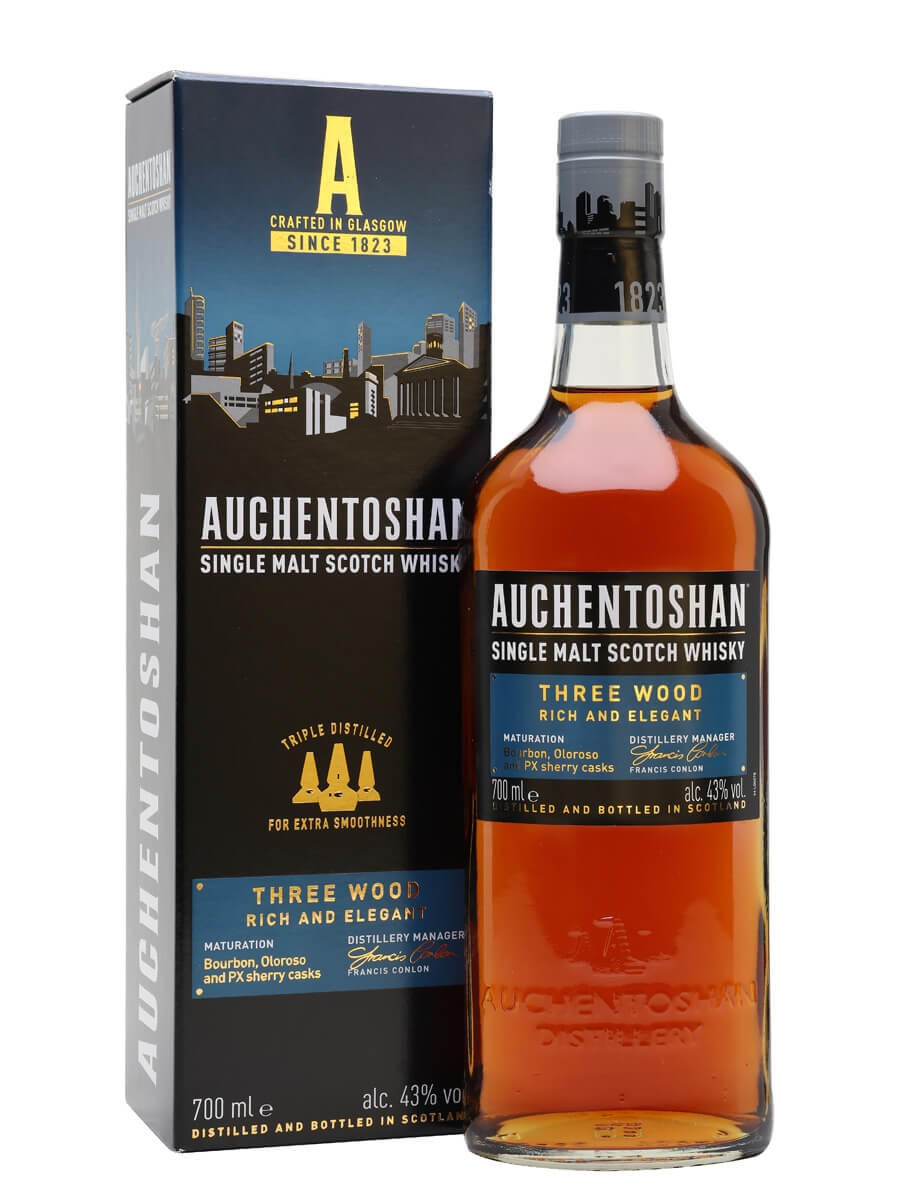 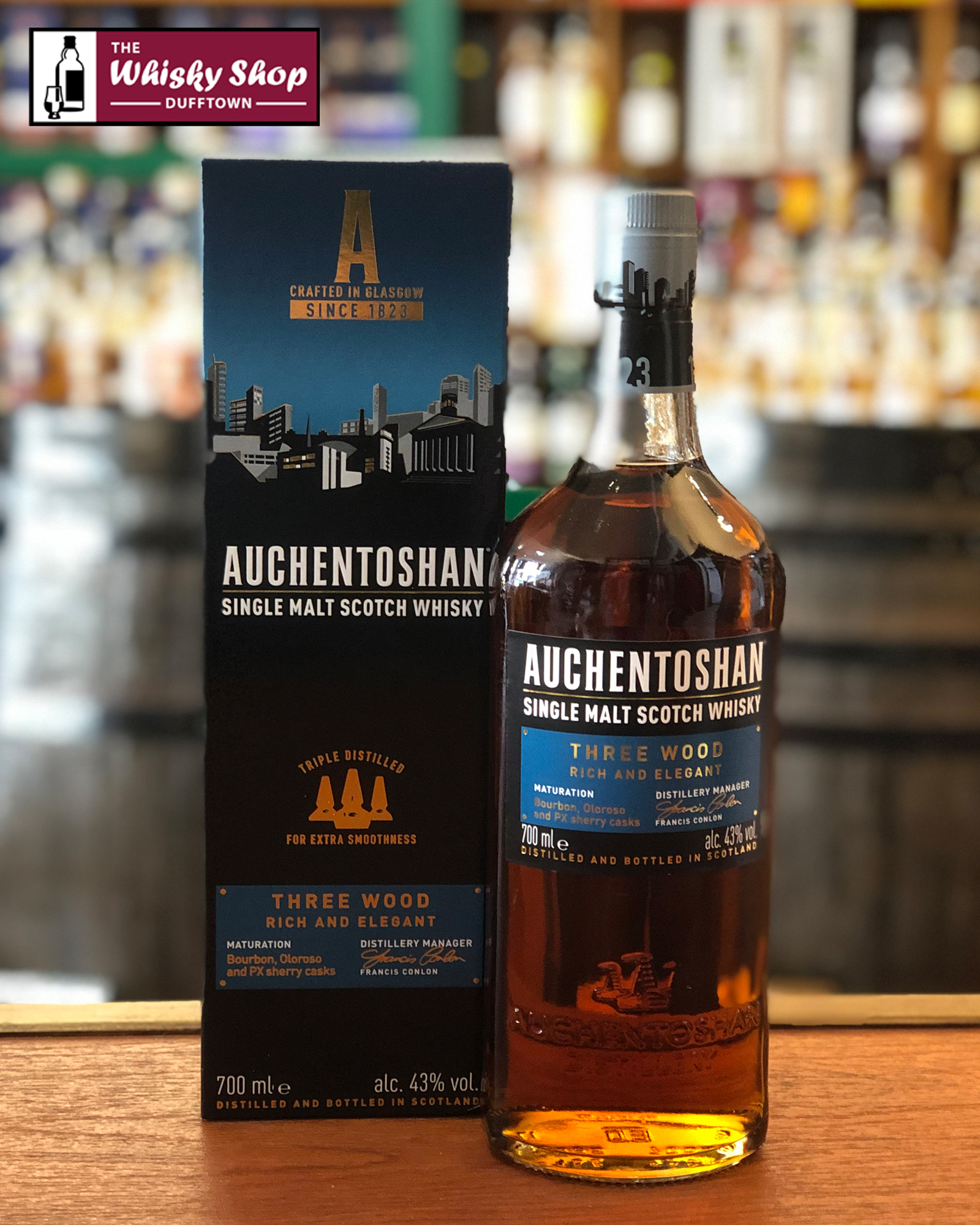 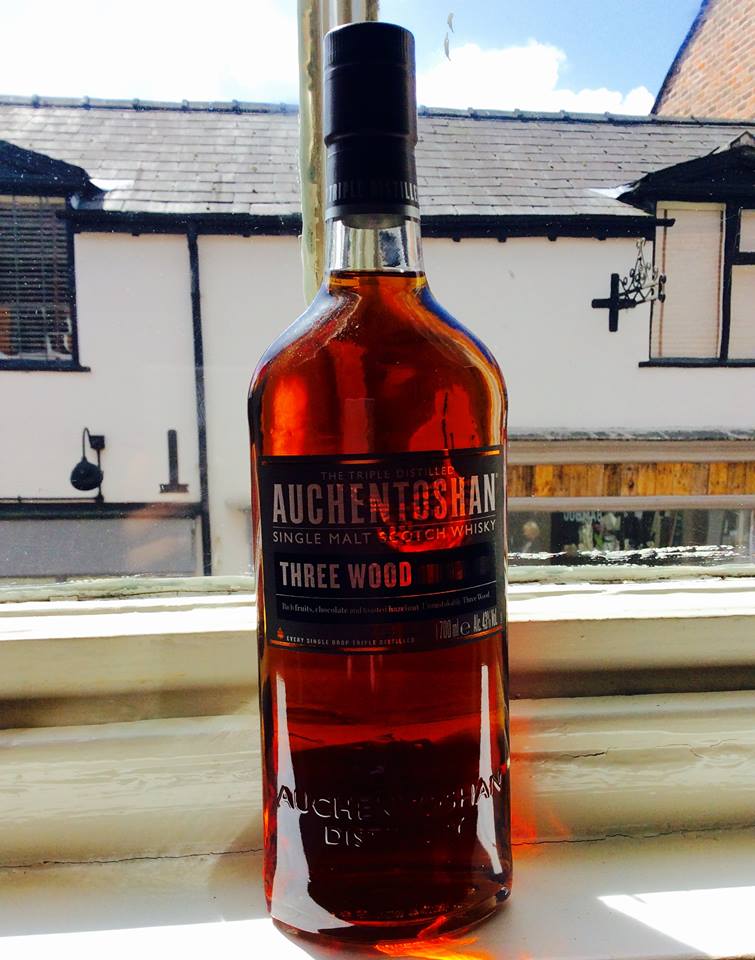 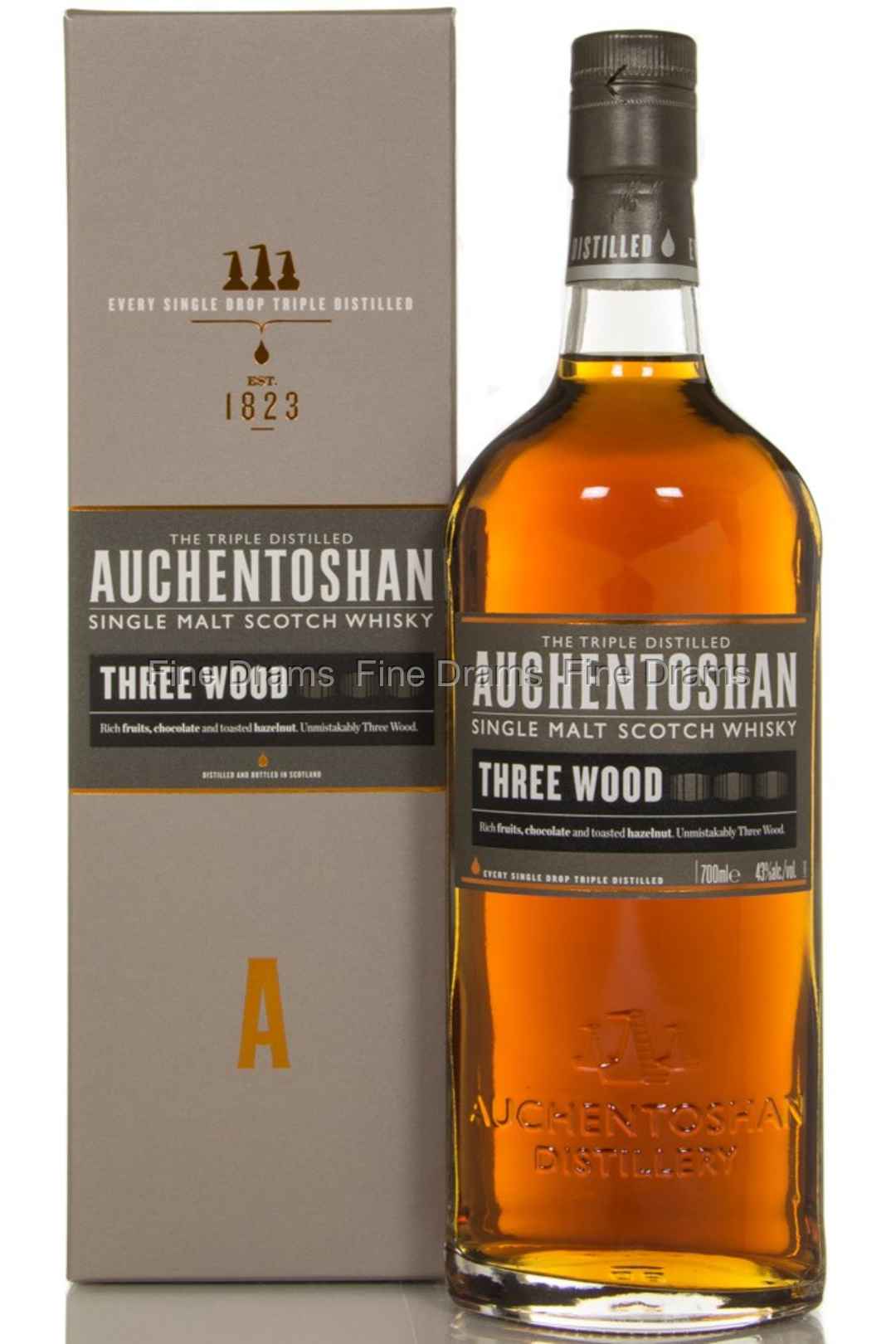